Typhoon Ondoy (International Name: Ketsana) is considered as one of the worst disasters that hit the Philippines in terms of number of people affected. On September 26, 2009, typhoon Ondoy devastated many parts of the Philippines and affected more than 4.9 million Filipinos.

All cities and municipality of the National Capital Region, and some 30% of Philippine provinces were placed under a state of calamity.

Marikina City is one of the cities most affected by typhoon Ondoy. Fourteen out of Marikina City’s 16 barangays were submerged, leaving 78 people dead and over 15,000 residents displaced.

Join us today as we remember the horrors of Ondoy and listen to the stories of collective strength and resilience of Ondoy survivors. 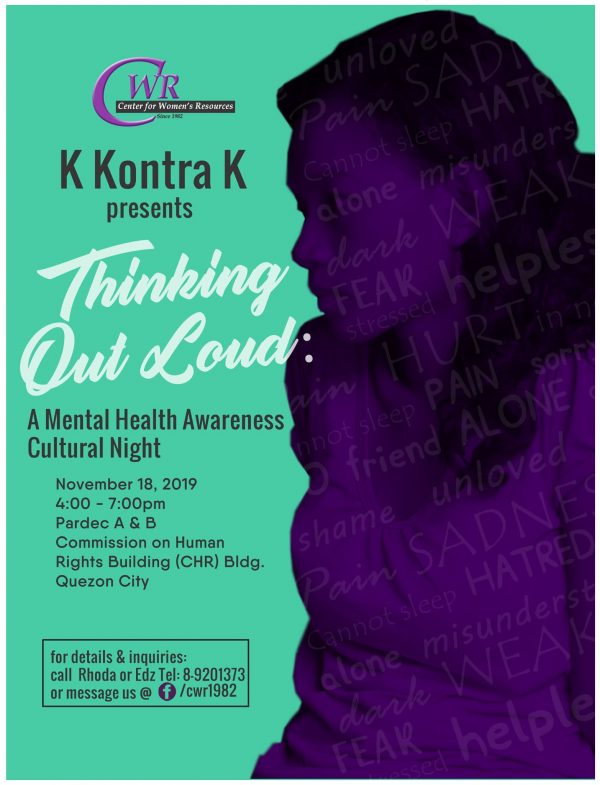 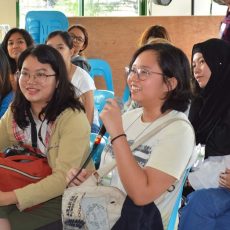 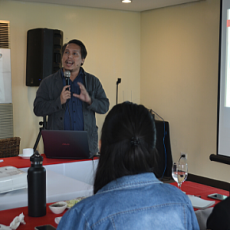