The Center for Women’s Resources (CWR) joins the peasant sector and other people’s organizations in holding the National Day of Mourning today to protest the unabated killings of farmers and civilians in Negros and other parts of the country.

Since President Rodrigo Duterte assumed office, 226 farmers were murdered, 40 of whom were women and children. In Negros alone, death toll had reached 90. Farmers, activists, civilians, and former government workers fell victims to the spate of slays in Negros. We demand an end to these attacks.

Martial law persists in Mindanao for two years now. More than 90 activists had been killed, while 136 survived attacks. More than 800,000 fell victims to various human rights violations, of whom 1,400 were arrested and detained. We demand an end to these attacks.

Legitimate organizations like Gabriela, a pioneer in the women’s movement in the Philippines, are subjected to vilification and trump up charges. Students, media personalities, and women human rights defenders continue to endure red-tagging of government forces. We demand an end to these attacks.

There is no way to stop the attacks in these repressive times but a stronger collective voice of the Filipino people. We call on peace-loving and patriotic Filipinos to stand firm together and never back down. We mourn our losses but our tears will flood the streets to break this state-sponsored killings, threats, and harassments. We rage against the human rights violations of the state and we will hold the line to continue the fight for a genuine social change.

With a collective voice, we demand an end to these attacks! 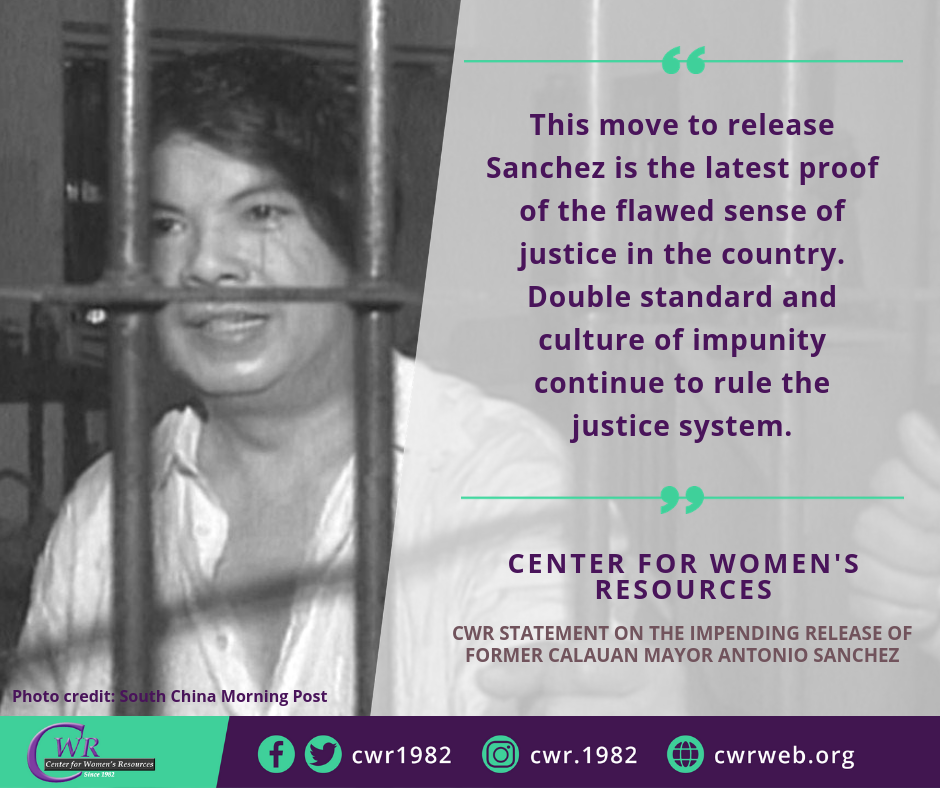