Ten years after Tropical Storn Ondoy inundated Marikina City and parts of Metro Manila after strong rains, folks gathered on Thursday to plant trees and participate  in a forum on disaster preparedness. advertisement

Marikina City is one of the most affected areas during the onslaught of Ondoy on September 26, 2009.

“The national government can look into the efforts of the Marikina local government on how it has learned its lesson after Ondoy,” CWR executive director Jojo Guan said in a statement.

Aside from the forum, a tree-planting event was held at the Marikina River Park organized by the local government and faculty officers of General Parents-Teachers Association in the city. 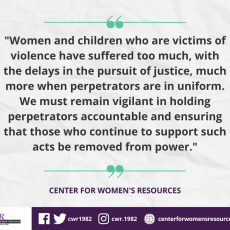 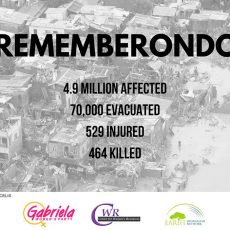